This week I'm coloring up some sloths from the Sloth- some set with Prismacolor Pencils. Since the new challenge is Animal Print I thought coloring animal fur would be appropriate! I colored these very similar in this video here. 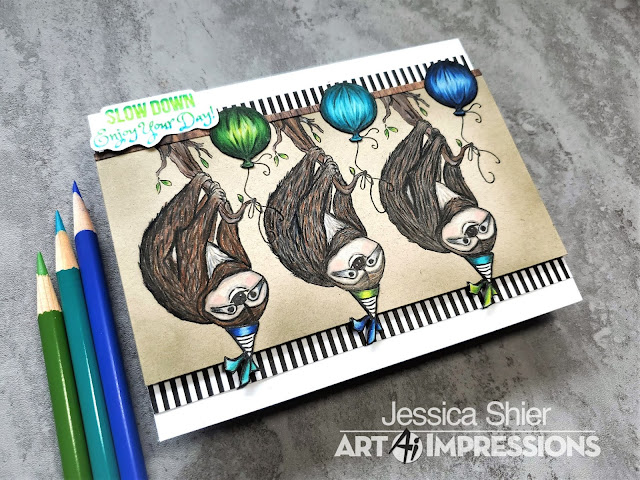 I started off by stamping the sloths (Sloth-Some set 5002) hanging from the tree branch three times on a piece of Kraft cardstock, using Gina K amalgam ink. I used some Copic markers to help me map out where my colors would go. I have the list of all the colors I used down below, broken up into sections. To add a bit of depth and color to the Neenah Dessert storm cardstock I used Distress Ink in Pumice Stone with a make up blending brush. Blending that ink around the sloths, making the edges the darkest. 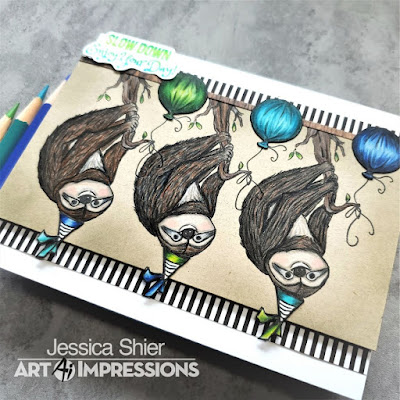 I used another piece of Neenah Desert Storm cardstock to re-stamp the sloths three times so that I had 3 extra party hats and balloons. I decided on a black and white pattern paper to border the sloths and would need to cut off those sections which would slice right through them. By re-stamping and coloring those 6 elements I was able to fussy cut them out and place them over the top of the chopped hats and balloons. Plus it adds a little dimension. Speaking of which I also added some green craft foam underneath the sloth kraft piece. 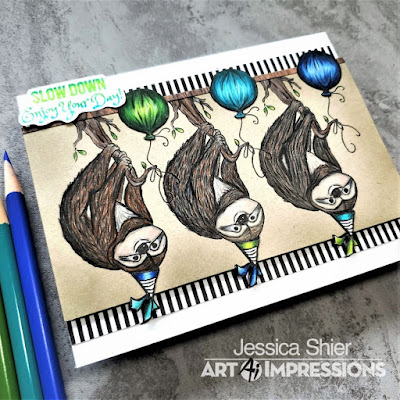 I mounted the sloths with the green craft foam on to a piece of MFT Black and White striped pattern paper, then to Neenah Solar White 110lb cardbase. For the sentiment I used Tombow Markers (173 & 493) to make it gradient from green to blue, playing off of the colors of the balloons and hats. I also fussy cut the sentiment with my Fiskars scissors, then added it to the top right hand side with a few adhesive foam squares.

Thank you so much for joining me today!
Happy Stamping! 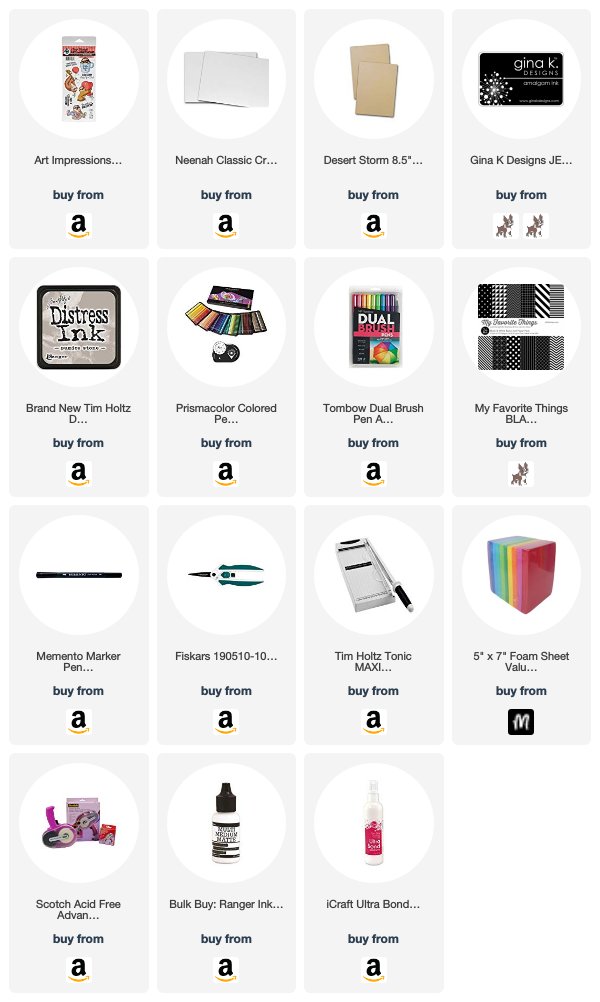 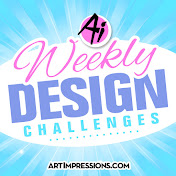 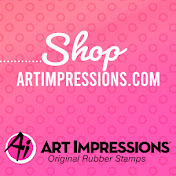 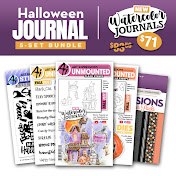